Since it's the first post on this blog I thought I probably should introduce myself a little bit (a lot) . 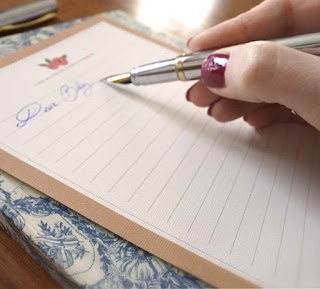 Follow me on Instagram
I was born and grew up in Normandy, in the north west of France. 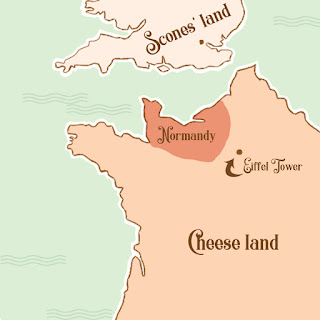 If you are a bit familiar with History you may have heard about this place on several occasions. As a Norman the first thing that comes into my mind will be of course our dear “Guillaume le Conquerant” or William the conqueror for the non French speakers…. 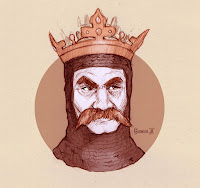 That good old Billy!! Duke of Normandy and first King of England, and that’s always with such pain  but I feel like my duty to remind this to people who make fun of my accent when im speaking English ……….of course no long after they mention Napoleon and Waterloo and I go hide under a rock for  5 months by shame.

Now let’s travel a bit faster in time and lets dive into the 20th century with an event that will change the face of Europe and probably the rest of the world: The second world war. 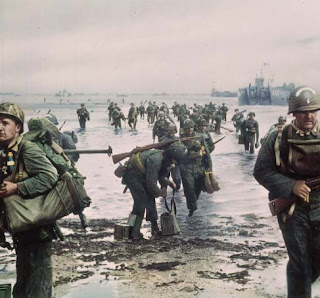 I wont make a presentation about it (right now, because there are many things to say and inspiring that I could share but I will probably make illustrations about it to go with a more explicative article.)

As I said the D-day happened on the 6th of June 1944 on the beaches of Normandy where American, Canadian and British soldiers arrived to defeat Hitler’s army. Unfortunatly many soldiers died and almost 90% of cities were completely destroyed under the bombs. 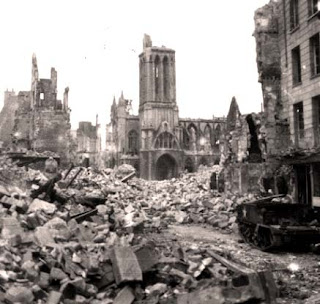 
Actually I think that my interest for 1940 and 1950 music might be influenced by the events and commemorations we have early June when we celebrate that date with Glenn Miller’s music in the streets and some people even driving in towns with their US army Jeep car…..Can you imagine seeing that ( you know before you tube, facebook and others…………) that was absolutely unbelievable for me. (still is actually)

Well Normandy is not just an old, rainy land with a dark history ( well it might be but im trying to make a transition to the next person who made this place quite famous, so just pretend you agree with me, thanks) we also have at least 2 men who made history. (will only talk about these two as they had a big influence somehow on me).

The first one was just a gentleman who liked to create dresses for elegant ladies, a certain….Christian Dior? 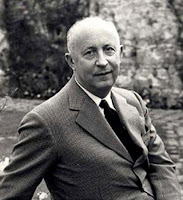 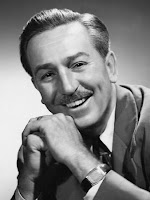 Yup Walt was born in Normandy

Alright, after this historical break, how about going back to my life?

Normandy, that’s around 300 days of rain ( not kidding), and as a child from the end of the 80’s that meant no computer, no internet, no smartphones, no social media, no reality show, no Kardashians ( holly banana I miss this time)..but having grand parents who were running a small printing company 100metres from home, well you know what this mean: FREE PAPER .

Pretty convenient when you spend all your time drawing. And I kept drawing until today. THE END

I wish it was that simple, but what would be life without mistakes, regrets, bullies, exams, hormones, acne and some art?
However thanks to the support of my parents I made it to some fine art school after my high school final exams.
WELLLLLLLL let’s say that during these 3 months ( that’s the maximum I could stand staying there) of total non sense, chaos, junkie students ( and alcoholic teachers), the perfect cliché of an art school the only memorable thing that happened was that I met my best friend. We both ended up sitting in the same room and everyday wondering what we were doing there…….
But then it was time to study seriously and I went in a fashion design school in Lyon ( im still questioning myself why this choice? Because that was really not what I was expecting……..each year was a huge deception (except for the costume history class, I confess that was the only interesting course) until we had to make a work experience for 2 months in a fashion company.
I knew that was an opportunity for me to get out of my comfort zone so I felt adventurous and went in a native territory in Canada.
I was in a Mohawk nation near Montreal called Kahnawake ( took me 3 weeks to write it properly) and I had the best time of my life. 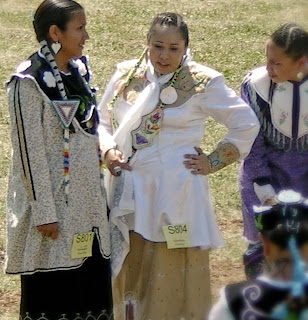 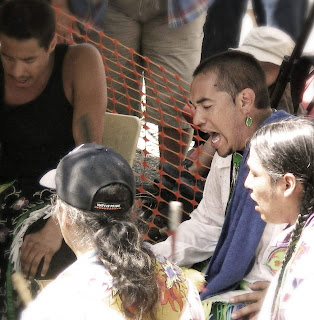 It was very eye opening and for the first time I was treated like a responsible adult (still not sure I got to that point yet). That would be way too long to explain in detail this trip ( might be a topic for another post) and how meeting people from this community had such a strong impact on me. 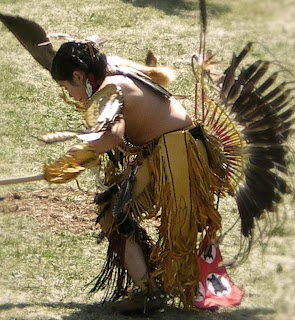 So much so that after my graduation and saving some money I left France again for South Korea five years ago. 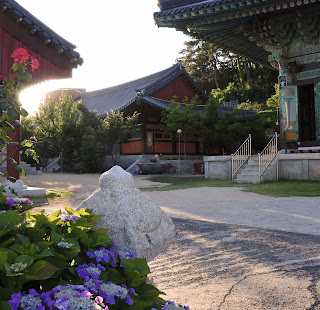 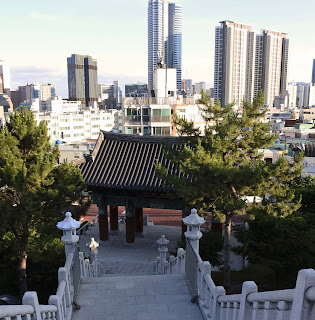 I think I needed a challenge, new places to visit, new faces, a different culture, I needed a break from everything I knew. 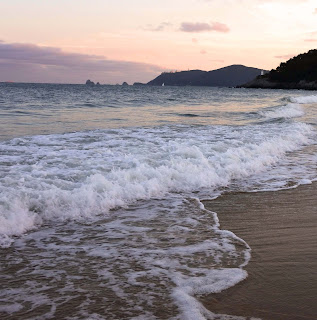 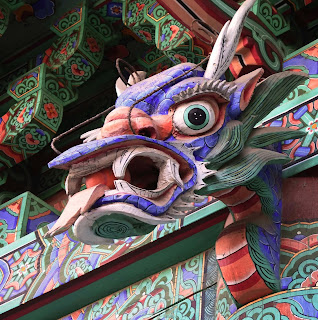 Even if this trip didn’t really end like I wish it did, it was probably written somewhere that I should go back to Europe at some point ( strangely , or maybe not so , my sister came back from Japan 2 months after me, maybe destiny gathered us to cheer each other, who knows?)
Actually despite all the troubles in France these last months, I’m very glad to see people from my age giving a new breathe to artisan work and craftsmanship , trying to work with local companies, giving importance to quality over quantity, using social media to connect and gather people around similar values.
Being in Europe again it’s pretty thrilling and inspiring to be able to visit historical places that are not made of plastic (saw really many weird stuff in Asia, trust me), and it’s also pretty hard to don’t try giving a new meaning to my work. 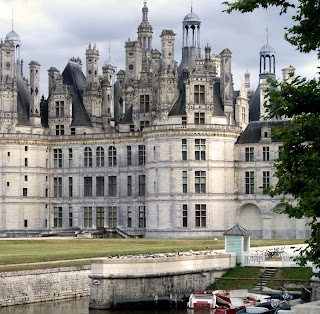 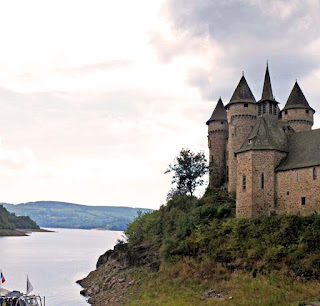 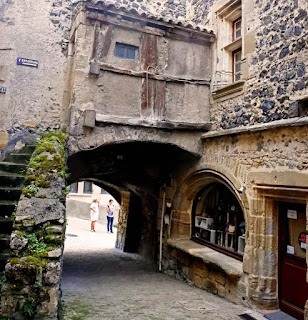 That’s why my biggest wish for 2019 is to create unique artworks that truly represent what’s going on in my head and to share thoughts and ideas closed to my heart. 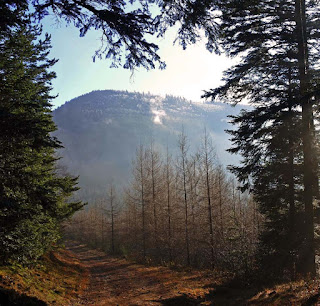 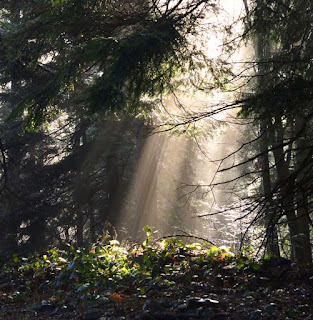 There is a lot to do of course, this is the beginning of a new journey for me, filled with hard work and that’s one of the reason I wanted to start this blog. 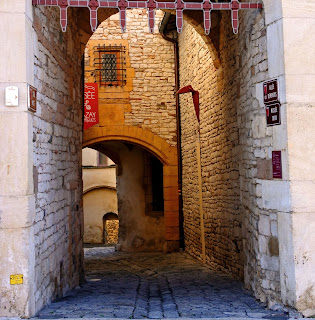 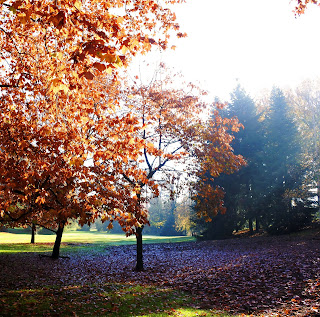 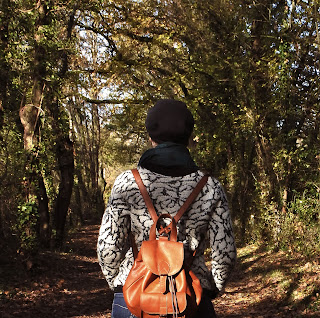 I’m very grateful for the contacts I got with Instagram but as you may have noticed if you are using it, it’s no longer what it’s used to be. I don’t want to get into their “childish” and rather ridiculous competition game.
On this blog I wish people to sit with a nice cuppa (well with the length of this post you better bring the full tea pot as well ) and read my clumsy English like if we were in the same room.
This blog will gather art process pics, videos, thoughts during the process, tips, DIY craftwork eventually, traveling pics, some historical facts occasionally. 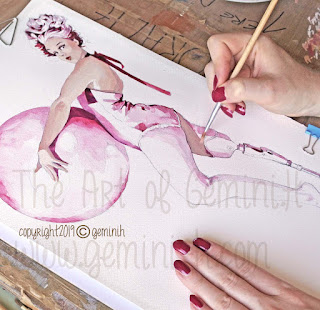 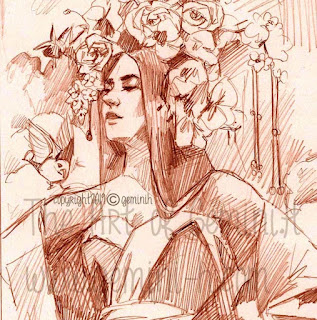 Now obviously if you don’t like to read or cant handle my writing, Instagram might be a better place.
Alright now that I can feel a headache coming with writing in English for so long ( might be good for you as well to take a good breath of fresh air, especially if you read until the end, I suspect the headache will hit very soon for you) I’m gonna end this ( super longggggg ) torture with a quote from Gandhi that could define how I want 2019 to be.
“Be the change that you want to see in the world” 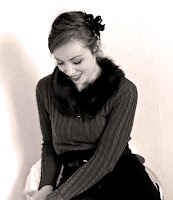 Draw this in your style #2

Im back with a new painting and for this 2 nd entry of the Instagram #drawthisinyourstyle challenge, I chose a work by Erin Jaye .  ... 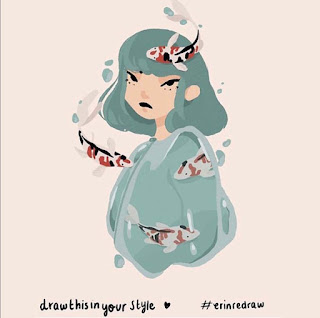 To don't miss my posts